Warning: Use of undefined constant min_product_price - assumed 'min_product_price' (this will throw an Error in a future version of PHP) in /var/www/cutcorner.com.ua/public_html/modules/mod_jshopping_filters/tmpl/default.php on line 3

Warning: Use of undefined constant max_product_price - assumed 'max_product_price' (this will throw an Error in a future version of PHP) in /var/www/cutcorner.com.ua/public_html/modules/mod_jshopping_filters/tmpl/default.php on line 4

Gan (also known as Gancube, Gan's Puzzles, Gans) was founded in 2011 by the national record holder for the Rubik's Cube speedsolving from China — Ganyuan Jiang. This inventor was also the founder of GuoJia, which was famous for its "Type A" cubes long before the advent of modern models.

The first line of Rubik's Cubes from Gan was called Ganspuzzle I-III and could hardly compete with such monsters as DaYan III LingYun and DaYan V Zhanchi. Nevertheless, the developers did not stop on their laurels and, constantly improving the mechanism, took a worthy place in the market of puzzle manufacturing.

In each new model, the company came up with new features, constantly experimenting with the size of torpedoes, recesses and rails, changed the core and the inner surface of the elements. In the cubes Gan356 and Gan356 S the company has reached almost any corner-cutting, which has caused a big rustle in the speedcubing community.

Calling models with a three-digit number was a peculiar difference between the company and its competitors. For example, Gan356 means that this model is a 3x3 cube with an edge size of 56 mm.

With the advent of the super-light Rubik's Cube Gan356 Air, many professionals, such as Feliks Zemdegs, Max Park, Sebastian Weyer, finally switched to Gan cubes from the most popular in those years MoYu AoLong v2. Cubes of the "Air" line set dozens of world and continental records and it seemed that these models have no equal.

The first magnetic Rubik's Cubes were also patented by Gan. They were great Gan356 Air SM and Gan356 Air UM.

The Gan brand is known for a huge number of innovations, such as GAN GES Nuts and Springs system, the ideal cores with a screwed pins IPG Gan Core, cores with adjustable spring force Numerical IPG, hexagonal lubrication distribution system Honeycomb, capsules GMS for changing magnets in Rubik's Cubes Gan356 X and many design features of elements that only professionals can sense.

The main disadvantage of the company is the high cost of its products — to buy a Gan Rubik's Cube became a luxury even for wealthy speedcubers —, as well as the relatively slow development of other puzzles. In addition to the 3x3 Cube, Gan released only one model of 2x2 Cube — Gan249 v2, and one 4x4 model — Gan460 M. In 2019 Gan should release the long-awaited Megaminx, which is rumored to be similar to the main monster in this event — X-Man Galaxy v2. 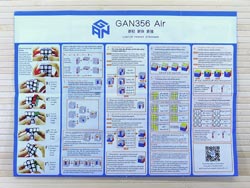 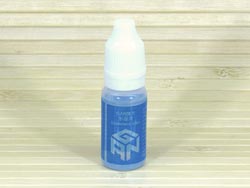 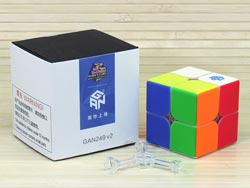 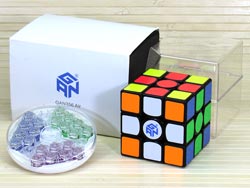 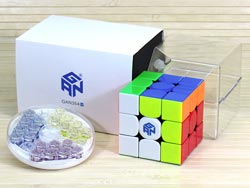 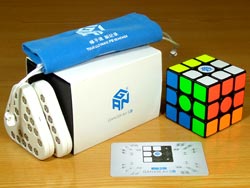 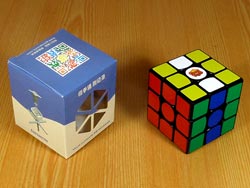 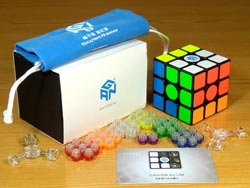 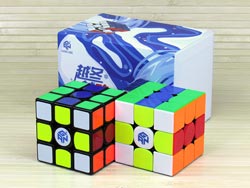 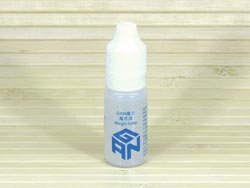 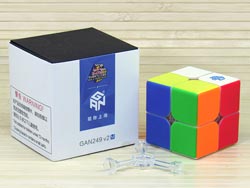 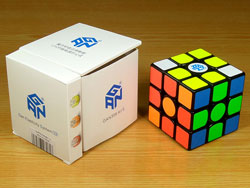 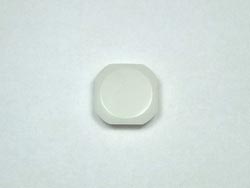 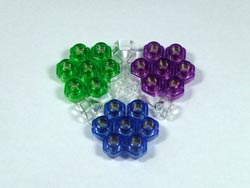 Nuts and Springs Gan GES G-Series
$2.66
Out of stock
1 review 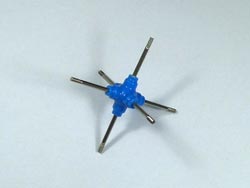 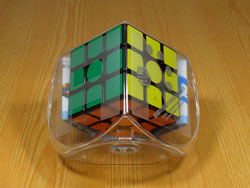 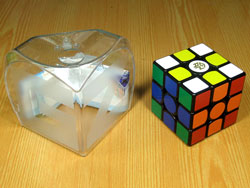 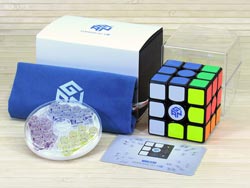 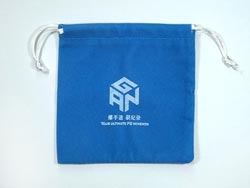 Pouch for puzzles Gan
$1.39
Out of stock
write review 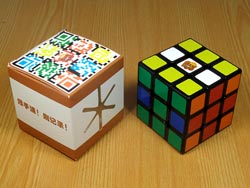